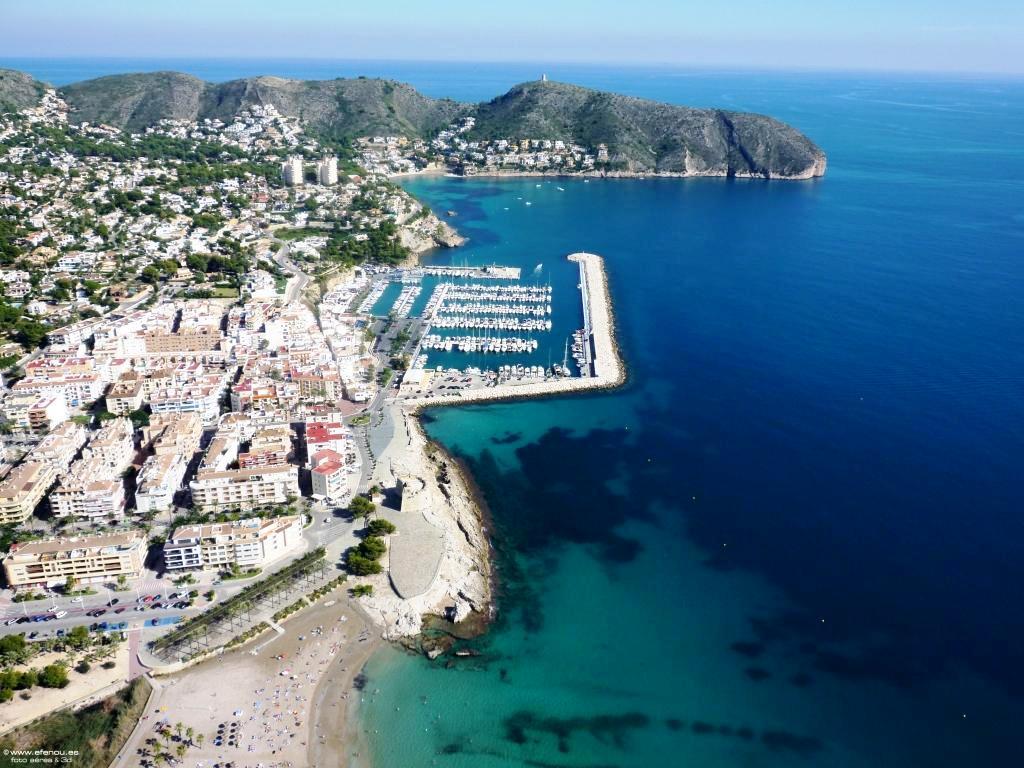 Moraira is a small, upmarket Spanish coastal town, part of Teulada (also known as Teulada-Moraira) municipality, in the Marina Alta Zone. Located almost exactly half way between the large cities of Alicante to the South and Valencia to the North. It is a tourist resort on theCosta Blancastrip, with 8 km of coastline backed by mountains and vineyards. Voted as one of the healthiest places to live due to its unique microclimate and all year sunshine, it has been the choice for international clients and local families for many years. It is rare to find such an unspoiled area of coastline only one hour drive from two international airports. Once here, the town has an abundance of golden beaches, all year sunshine, abundance of dining and recreational activities all within a short walk of the iconic Castle Fort of the town.

The permanent population of Moraira in the northern Costa Blanca, Spain is only around 14,000 as at 2013, although this rises some threefold to 45,000 in summer months. There is a high proportion of retired Ex Pats living here permanently and the majority of visitors to Moraira are Spanish, English, German, Dutch, and French. Now in 2014 we are seeing a new demand in the area for family holiday homes and newly retired couples looking for a piece of paradise, while still being close to their home country. Younger families are also now making Moraira their home, brining new opportunities and energy to the tranquil town.

Moraira holds its historic roots as a fishing village, which is still evident; its fish market is one of the most popular in the Costa Blanca region and the port has five fishing boats

in operation. The Moraira region is also famous for the growing ofMuscatelgrapes for wine-making.

However, in the 21st century the economy

of Moraira is now built around tourism and Spanish property sales that have transformed the coastline over the past 30 years. Strict planning regulations have prevented over development and high-rise buildings, making it a highly desirable destination. Little remains of the fishing cottages

at the head of the valley. To preserve the heritage of the area, the Teulada council passed laws protecting the abundant pine trees and limited the height of buildings. It has a privately ownedmarina built in 1985, operated by Club

Náutico Moraira. Moraira is also seen as a culinary destination, with many restaurants. Moraira has three sandy beaches popular with families, and many rocky coves and inlets frequented by snorkelers and scuba divers.

It is rare in modern day life to come across such a place as this. Unlike the neighbouring towns of Javea, Calpe or Denia, Moraria has remained a niche and desired destination for the international clientele who visit. Property prices have remained stable during the recession due to the demand to this global audience. 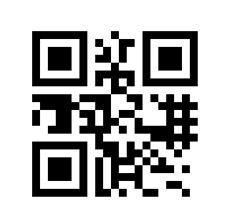 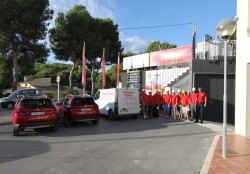